The village charity school was endowed in 1773 by Charles Jennens (who was a forge master based at Furnace End and a friend of the composer Handel).
The school was extended following to 1870 Education Act when two new wings were added in 1877 allowing room for 150 pupils. A school house was built for the headmaster in 1912 after the central portion of the school was converted from a house to an additional classroom. A dining kitchen was not added till 1947. From 1952 (for a few years certainly beyond 1956) the mission room (tin hut) was used for the education of the infant children as there was not enough room in the school. A new temporary classroom was finally added to the school in 1973 and remained in use till its closure. The school was subjected to a variety of closure attempts from the mid 1970's which eventually led to the closure of the school in 1987. This ended 214 continuous years of education in the village school. The building was subsequently sold and is now a private house.
More to follow - this page is still under construction 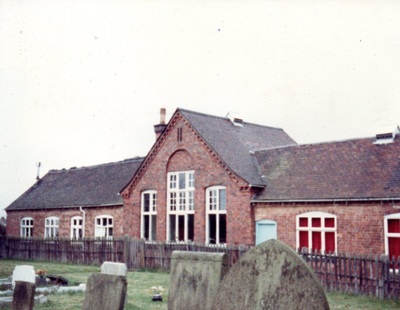 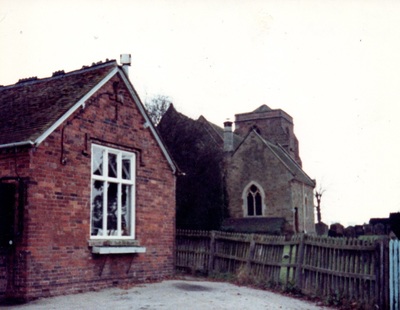 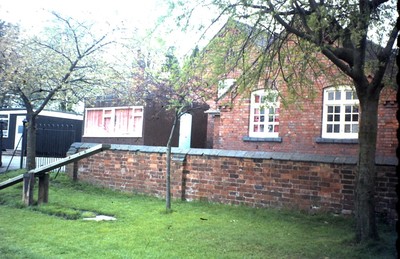 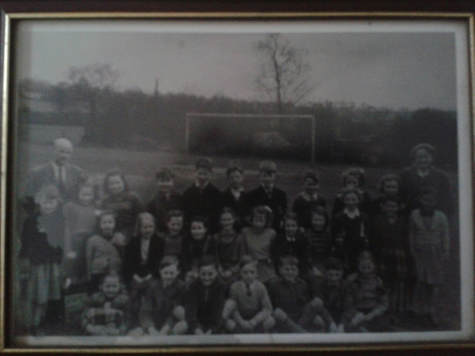 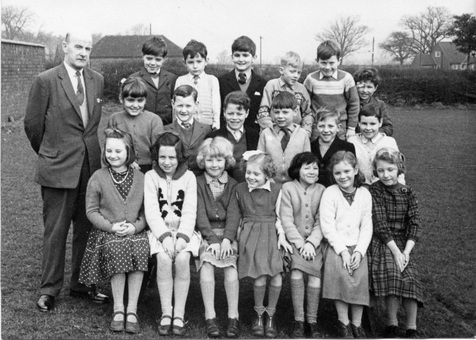